A quick 20-minute drive from downtown Toronto, and an even shorter 5-minute drive to the 401 highway, Avenue Road and Lawrence is ideally located for both professionals making a daily commute into the core and weekend warriors who love nothing better than to escape the city.

There are numerous public parks in the area providing a great deal of green space, and a plethora of high-end shops for food, clothing and anything else one might desire.

The History of Avenue Road & Lawrence

In British English, an avenue is a row of trees, hence Avenue Road denotes a street lined with trees. A common urban legend about the origin of the name suggests that Lieutenant Governor John Simcoe was surveying the old town of York and came to a spot on Bloor Street, pointed north and declared, “Let’s ‘ave a new road!”. Whether that really happened, we will likely never know, but a fun story all the same.

The area started out as a popular stopover for farmers making their way to markets in the city. It was a fairly small village until around the 1890’s when the Metropolitan Street Railway of Toronto began to service the area. At that point the population started to balloon and many new homes were erected. By 1912, the district was annexed into the City of Toronto and from that point slowly evolved into one of Toronto’s most sought after neighbourhoods.

Avenue Road and Lawrence is known for having a variety of upscale food shops, restaurants and retailers. The majority of which are located along Avenue Road, North of Lawrence.

Pusateri’s Fine Foods is likely one of the most well known shops in the area, with patrons traveling from all over Toronto to get hard-to-find luxury food items. There are dozens of restaurants along the strip, ranging from burger joints to upscale dining. Even more options arise if you travel just 1km to the East to explore the Yonge St. corridor. 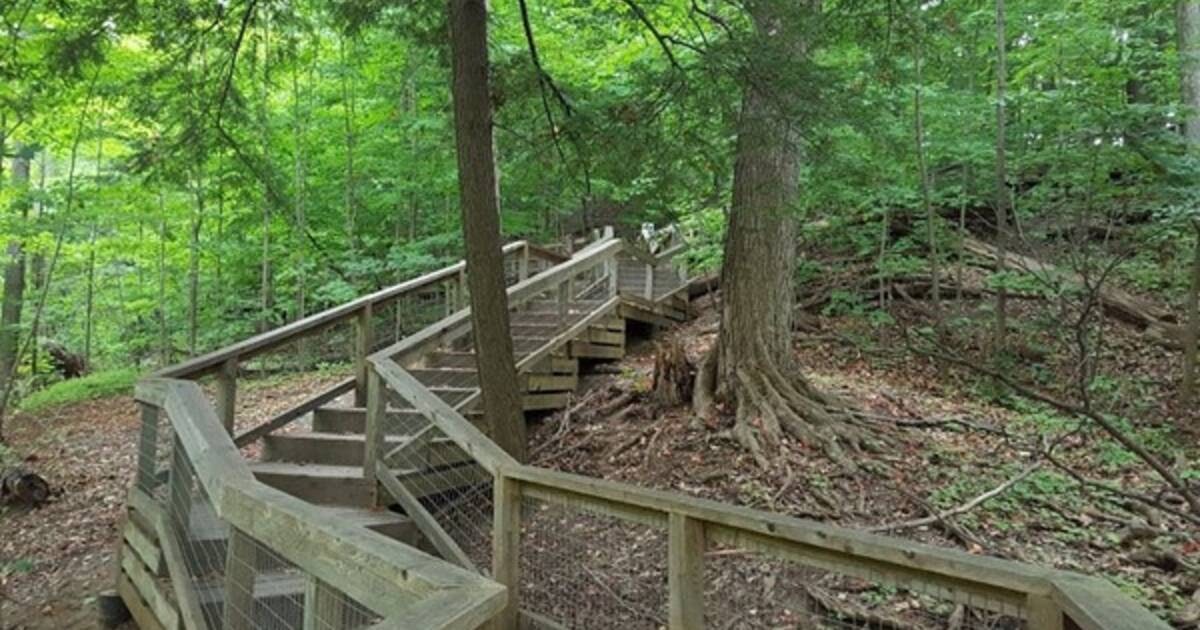 There are numerous parks in the Avenue Road and Lawrence area. Most notably, Chatsworth Ravine, which if followed to the East connects with Alexander Muir Memorial Gardens, on to Blythwood Ravine Park, to Sherwood Park, to Sunnybrook Park and eventually connects with Edward Gardens and The Don River Trails. Other parks in the direct vicinity of Avenue Road and Lawrence include; Brookdale park, Douglas Greenbelt, Caribou park, and Bedford parkette.

The nearby Lawrence Park Collegiate features a full track and field, and just behind it is the Otter Creek Center which has a skating rink. There are several golf and tennis clubs in the area as well as many privately owned gym facilities. The abundance of parks and recreational facilities offer plenty of options for nearby residents who enjoy getting outdoors.

Getting around Avenue Road & Lawrence

Schools near Avenue Road and Lawrence

Many looking at houses for sale in Toronto are also very interested in the availability and quality of nearby schools. Some of Toronto’s highest ranked schools are located in the Avenue Road and Lawrence area, and include a mix of public and private schools.

Elementary schools in the Avenue Road and Lawrence area include;

It is no wonder why Avenue Road and Lawrence is one of the most sought after neighbourhoods to buy a home in Toronto. It’s close proximity to downtown is ideal for anyone working in the core, or looking to catch a concert or ball game. It is well connected with Toronto’s public transport system and is also very close to the 401, making trips to the airport or out of the city convenient.

The network of parks and recreational areas make Avenue Road and Lawrence an ideal neighbourhood for Torontonian’s who have active lifestyles or just like to get outside for fresh air. The well developed food and retail sector in the area provides ample options when hunger or the need for retail therapy strike. Parents and soon-to-be parents have a number of excellent options for local educational institutions as well.