Alderwood, formally known as New Toronto Heights and New Toronto Park, is located in the South-West region of Toronto, within the district of Etobicoke. The name “Etobicoke” is derived from the Mississauga word wah-do-be-kang (wadoopikaang), meaning “place where the alders grow”. Thus it is easy to infer as to how the name Alderwood came to […]

Avenue Road and Lawrence is an affluent North Toronto neighbourhood known for gourmet food stores, private schools and some of the city’s most luxurious homes. Avenue Road and Lawrence encompasses several smaller neighbourhoods including; Lytton Park, Bedford Park and Caribou Park. A quick 20-minute drive from downtown Toronto, and an even shorter 5-minute drive to […] 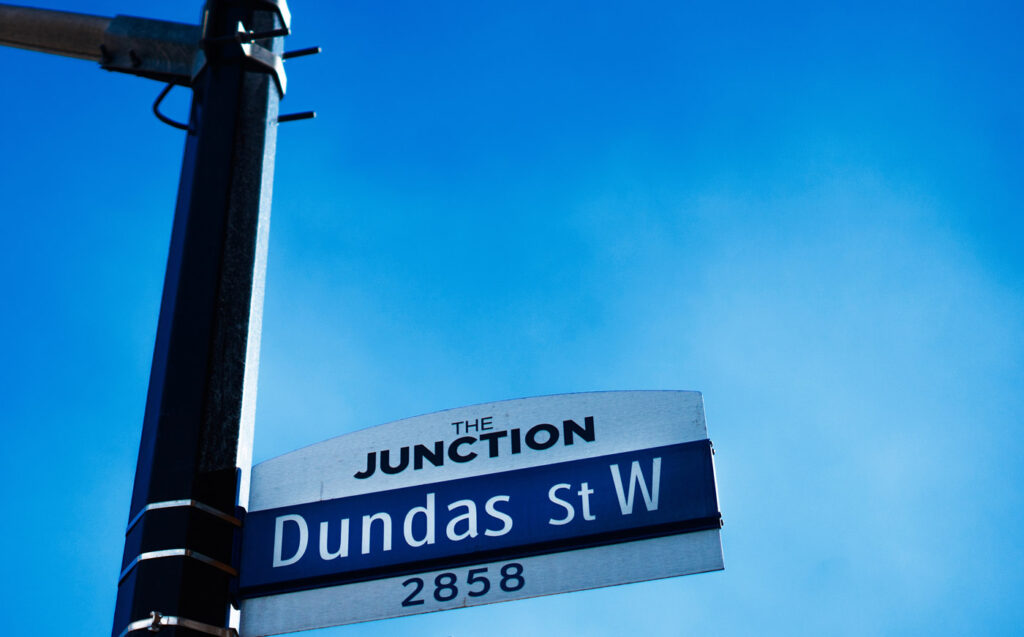 The Junction is one of Toronto’s most hip neighbourhoods. Well known for housing a multitude of breweries, restaurants, cafes as well as boutique retail shops and galleries, it is no wonder that many looking to buy a semi detached home in Toronto are highly interested in The Junction neighbourhood. Located in the west-end of Toronto, […]